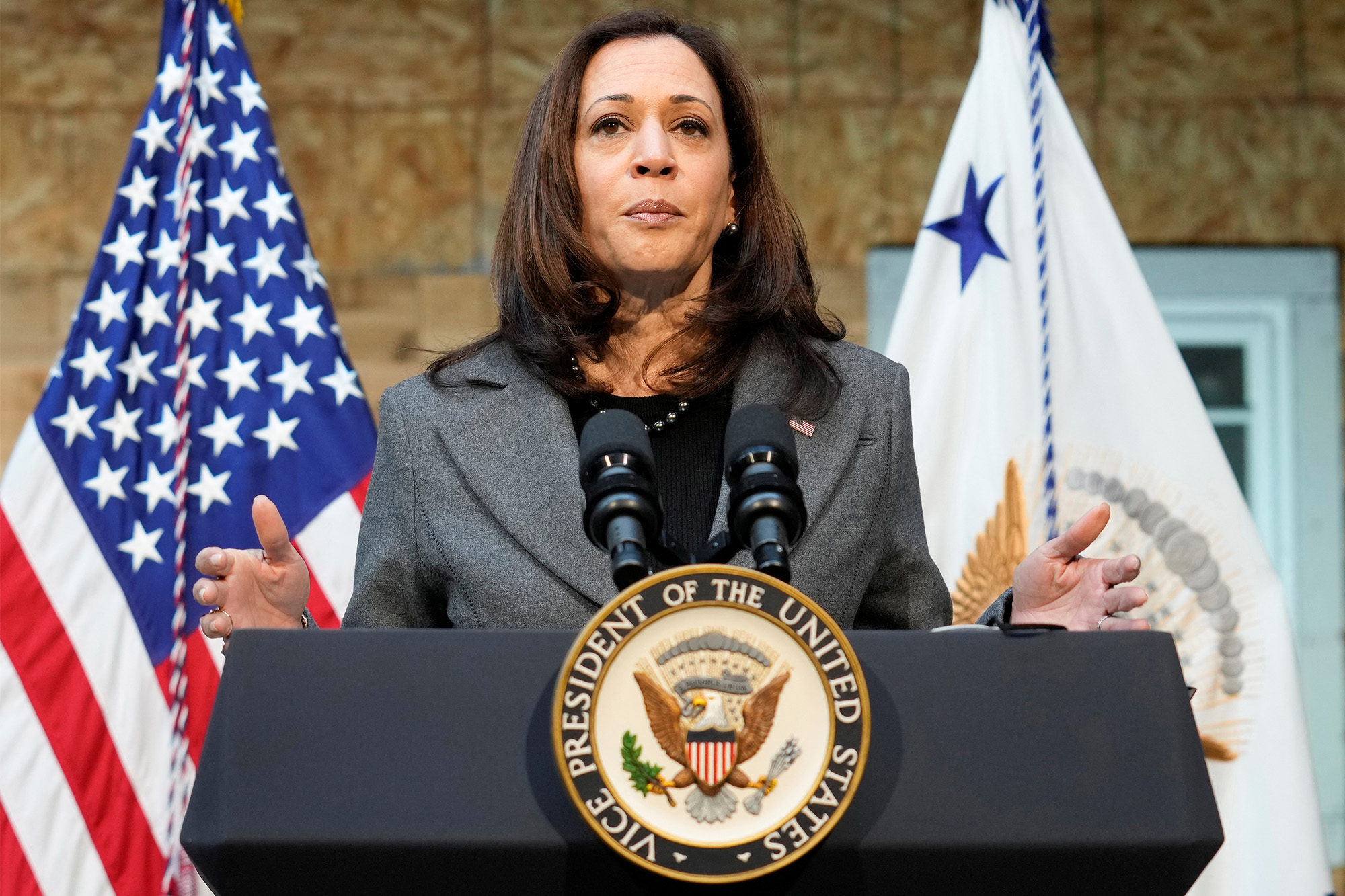 As news broke about Supreme Court Justice Stephen Breyer retiring, speculation ramped up that President Biden could tap embattled Vice President Kamala Harris to replace him — keeping his promise to appoint a black woman to the high court while opening possibilities of a less politically tainted running mate for 2024.

Former White House press secretary Kayleigh McEnany on Wednesday endorsed the unlikely notion that Harris could get the nomination as a way to end the controversies surrounding her.

“I think it’s a theory that could be credible,” McEnany said while co-hosting the “Outnumbered” show on Fox News.

The improbable idea was floated by co-host Harris Faulker amid the breaking reports that Breyer plans to retire after the court recesses at the end of June.

Biden has said repeatedly he would pick a black woman as his first Supreme Court nominee and Faulkner said that “it’s hard to not to see, at least, [Harris] makes the list.”