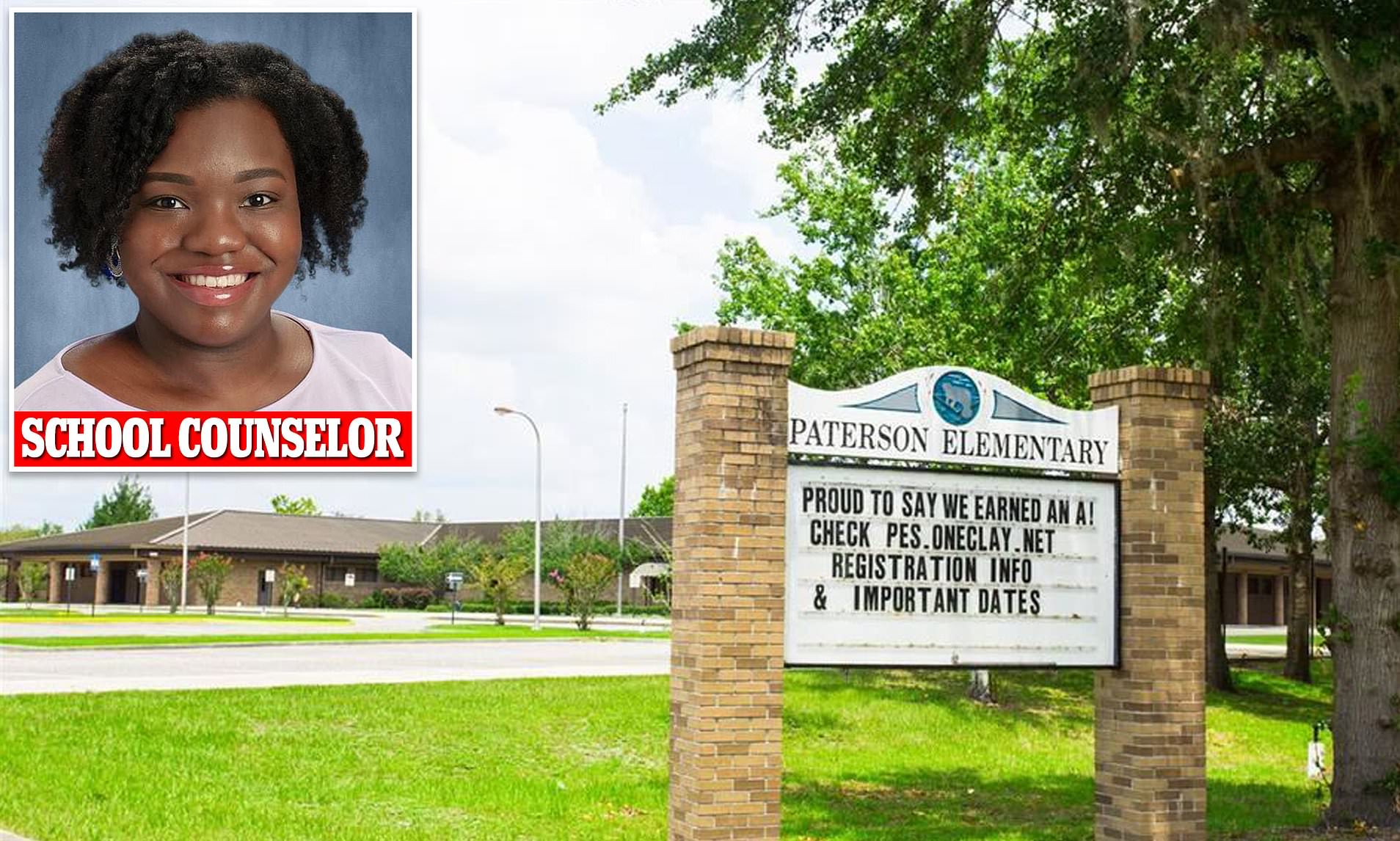 A Florida father is suing the local school district after his 12-year-old daughter attempted suicide by ‘hanging herself in one of the bathrooms’ at her Clay County elementary school.

The complaint alleges that Washington held secret weekly meetings with Wendell Perez’s daughter about her alleged ‘gender identity crisis’ but neglected to alert her parents. Perez claims a school counselor cited his Catholic faith as the reason his daughter didn’t want him to know and said they were trying to protect her confidentiality, according to the lawsuit.

It also claims school leaders encouraged other students and staff to refer to the young girl as a boy and even gave her a new name.

The identity changes allegedly increased bullying on campus, which resulted in a level of ‘distress escalated to the point of attempting suicide at school,’ and the girl attempted to take her life on both January 4 and 5, according to the lawsuit.

Perez, who is Catholic, alleges the school violated their fundamental rights ‘by intentionally and recklessly withholding information’ about their daughter’s gender identity based upon the child’s ‘alleged “confidentiality rights.”’